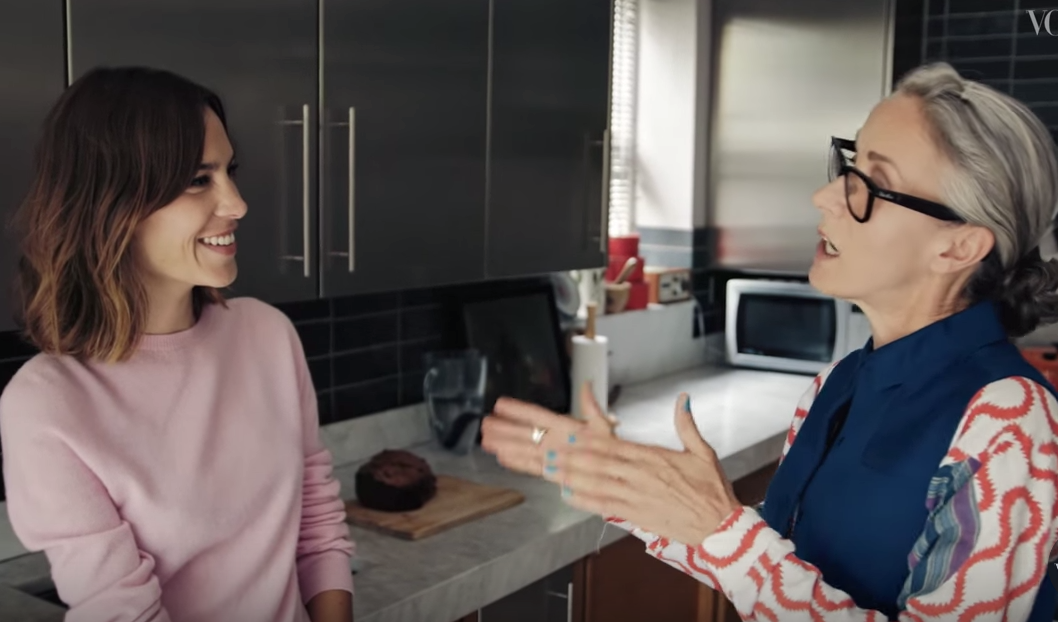 Body Image and Diversity is GOOD for Fashion

And so say many people working in fashion. This episode of the Vogue documentary with Alexa Chung produced by marvellous film makers Luca Films, looks at the white Elephant in the room.

Call me a boring old git cos I do go on about it but history has a way of getting forgotten as the weeds grow over the tracks. Looking back, is something fashion likes to do for design inspiration but what about inspecting other areas of fashion culture for inspiration? It's as important as looking forward doncha know! 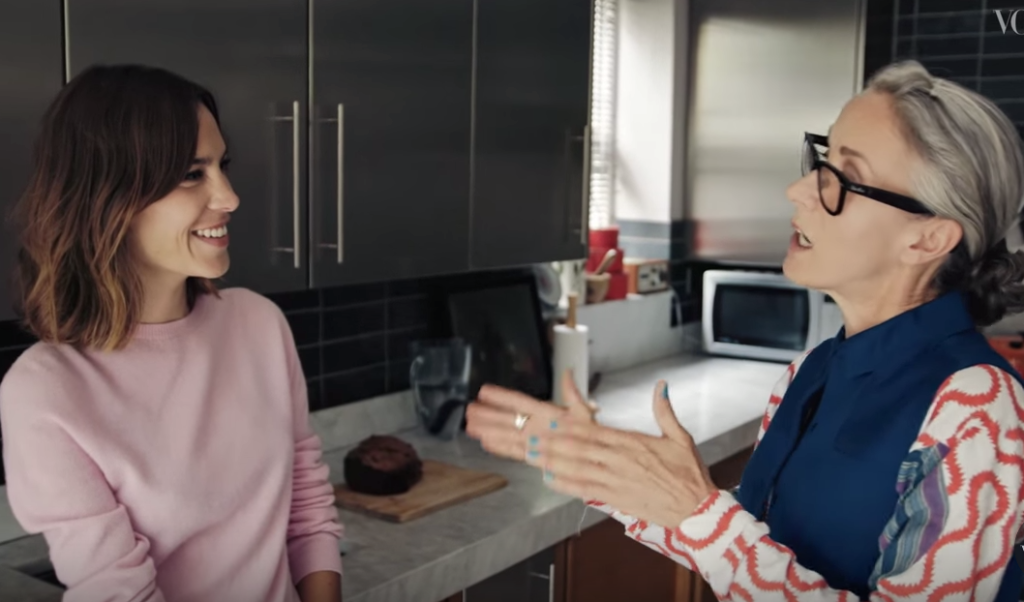 Alexa and I in my kitchen...I made malt loaf especially!

In this episode, Dr Carolyn Mair reader in psychology at London College of Fashion paves the way for me to talk about the industry we have now and how when I was at the Clothes Show, which ran from 86-98 (they didn't include any conversation about my time at i-D (82-88)  probably a conflict of interest with Conde Nast) anyway... we felt a huge responsibility to cover off diverse appearance given our viewers of 13 million in the UK and 157 million via BBC World Service. In reminiscing about it, I manage to weave in Bodymap and their clubland fashion models and Black American Hip Hop style, which is rather clever of me to illustrate that such exciting cultures make life far more interesting.

A great titles sequence in the clip from Alexa's show below, of an old Clothes Show episode shows the CUTE styling of old and young black and white. I have no idea how the film makers found this excerpt...I mean...I've comforted myself with the fact that 12 years of TV work WOULD NEVER SURFACE, looking horribly 80s with me looking like a TWIT, since none of it was recorded digitally. ERRR...WRONG

Still this plucky little clip illustrates some important points about the approach we took back then. The lack of human individuality in mass media, does influence our perception of physical appearance (which is of course why I began studying the psychology of appearance at LCF last year). This is perhaps best illustrated by the news that body image anxiety is on the rise as reported by the Psychologist Magazine.

Clothes show opening credits...cute 80s skiwear moment - this is a screen grab click on last image for show itself.

Thing is it was normal back then to see and relate to more realistic versions of humanity. We didn't have any digital post production like we do now, so we all understood what normal skin looked like and even young models looked realistic and possible to emulate as they were not as thin as tall and as young.

You can say I'm remembering things with rose coloured spectacles but the people I looked up to or shared creative space with felt the same. Thank you stylists Ray Petri and Caroline Baker for creating and normalising such high standards around conscious casting. But just as importantly the times themselves - the pre digital era, was a much simpler time to enjoy fashion. 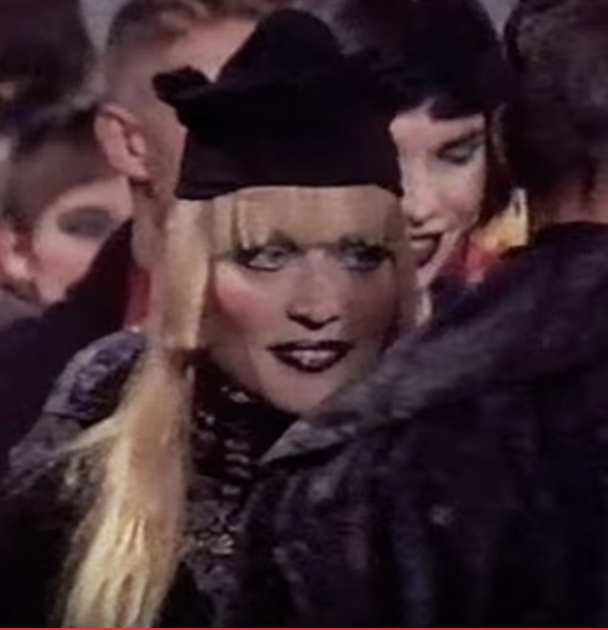 Suffice to say my early days at i-D magazine have influenced me over the years and may be one of the reasons why I have chosen to be an enduring independent...not having to keep a large corporate happy...is a big part of why I'm happy in my work perhaps?

Alexa and I mull over positive body image in the film below, I enjoyed her warm and friendly interview technique...we are both happy in our work here as you will see!