Since my beginning at i-D Magazine as fashion editor in the early eighties, I've had the opportunity to ponder fashion in front of the camera. Some of my posts spanned a lifetime - well 12 years in the saddle for the BBC's Clothes Show to national audiences of 13m every week and up to 156m through BBC World Service is practically a permanent global residency in Telly World.

Of course none of it back then was digital. Ha! A good thing I think. There's always my recollections of those heady days in archive and this list below of shows I've gathered since. 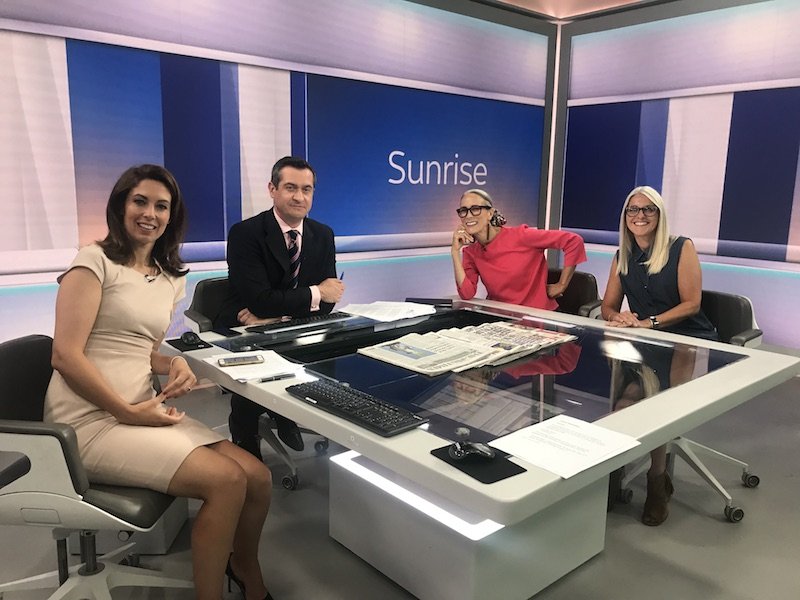 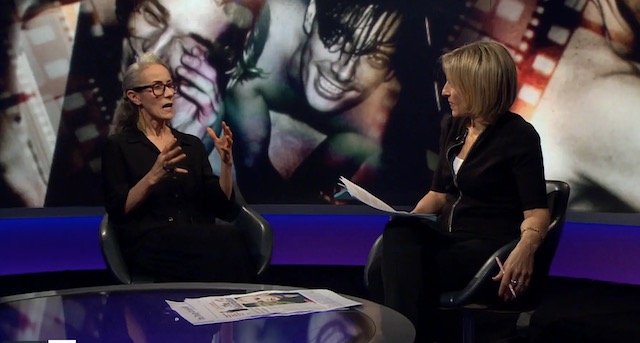 A trawl through my wardrobe for Fashioned Films. See Link 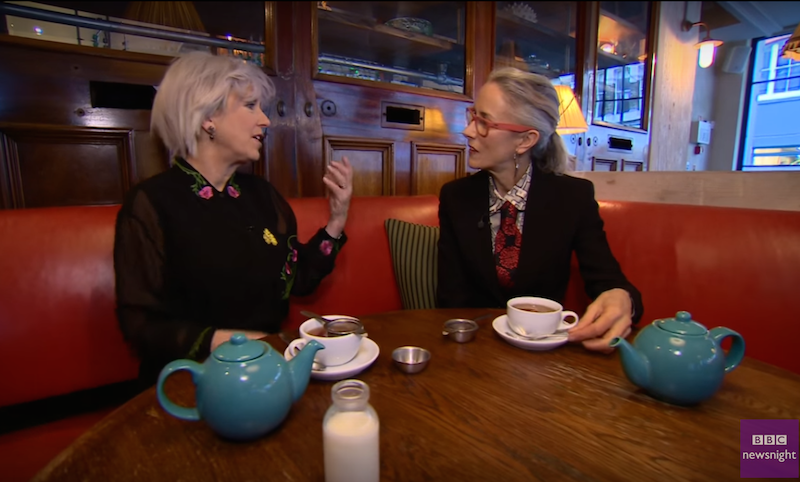 BBC2 Newsnight with Kirsty Young March 2016. Grey Hair is escalated to Newsnight no less! The Personal is Political as always. See Link 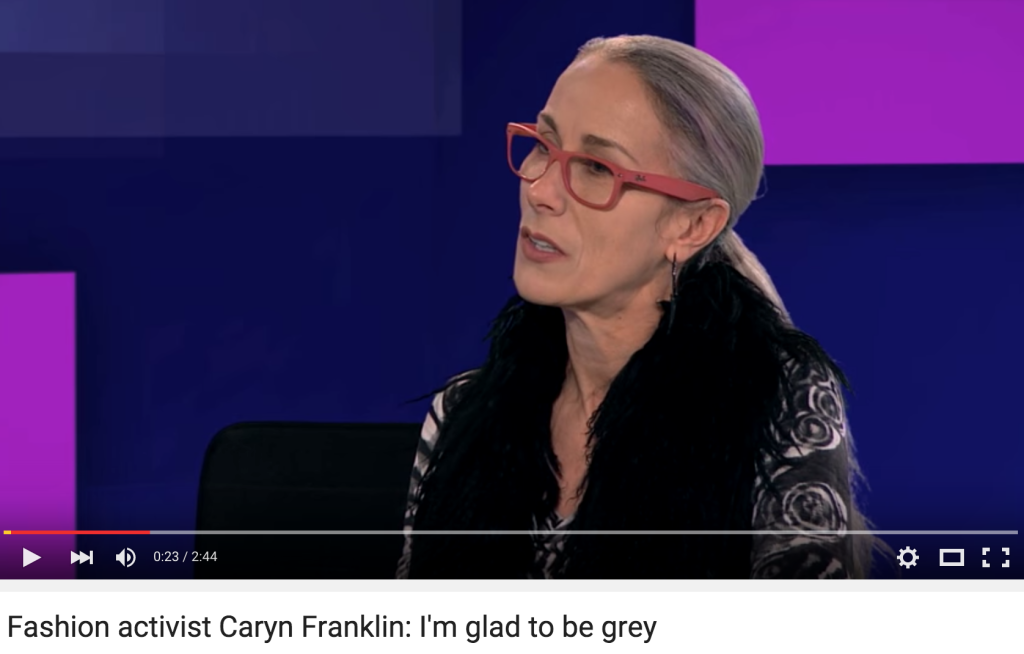 5 News Feb 2016. The latest research on Grey Hair might mean we can screen out the genes and remain our natural colour. What do I think? its a great chance to sneak in some stealth feminism that's what I think! See Link 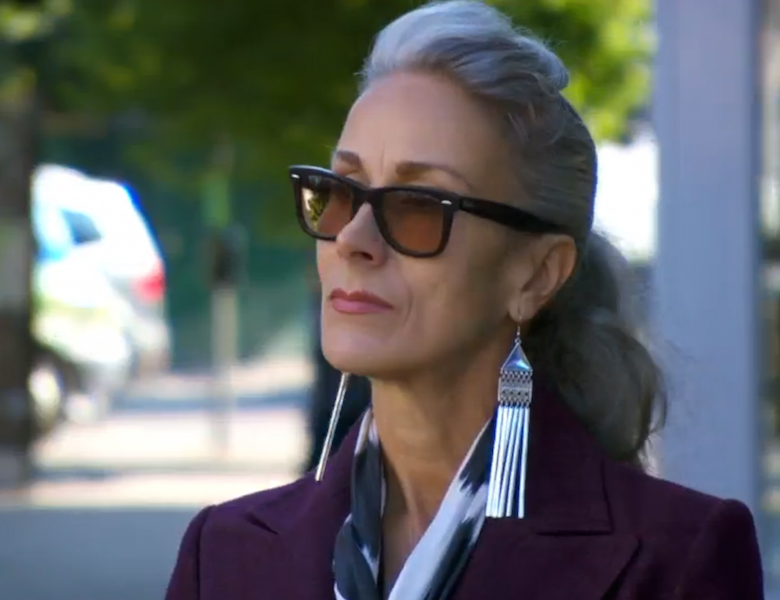 BBC2 Back in Time for the Weekend: The Eighties Feb 2016. More uncovered archive from me in the 80s included in this...someone has a secret stash and its not me.  Link 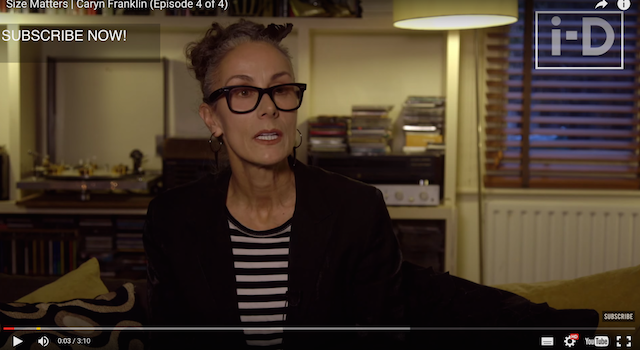 Vogue Documentary Sept 2015: Alexa Chung and I chat in no small way about the importance of fashion's messaging around body image. And OMG they unearthed some old Clothes Show Footage of me in late 80s. LOL 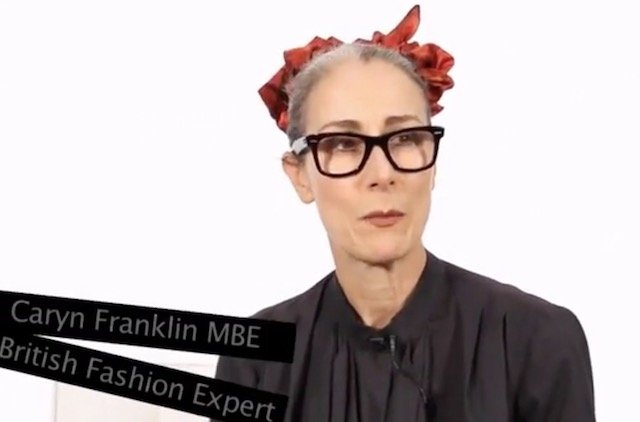 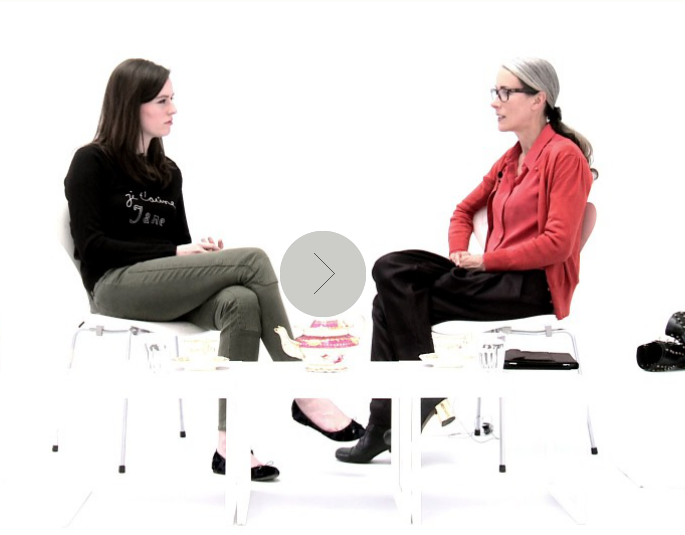 Show Studio: In Conversation about a fashion concept of course. Play. 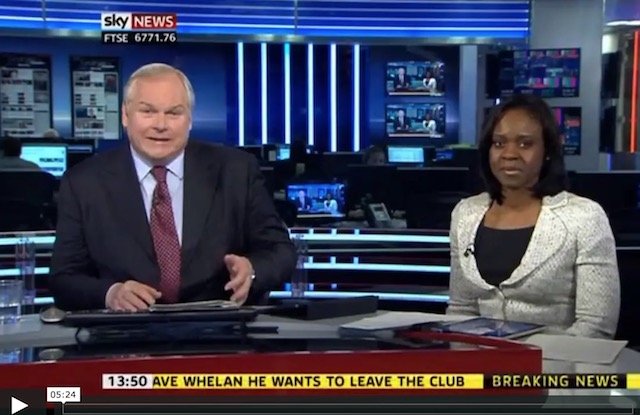 1998 - 2006. ITV. GMTV. A regular fashion contributor of course. Lorraine and I would chew the fat especially on body image issues and lack of sizing to serve the larger sizes.

2003: BBC2. October Films. Agnes B. A personal tribute. A one hour authored and narrated film on the french designer whose simple styles are infused with a bigger picture vision of activism and arts patronage.

1998-2002. ITV.Talent TV. A Fashion Tribute. Host and Producer for four consecutive high end awards evenings and documentary for ITV on an enigmatic fashion type. I launched this with Moet and Chandon and worked my fingers to the bone making it happen. We featured Vivienne Westwood  Philip Treacy and Matthew Williamson. Fashion Targets Breast Cancer and all the stars who support this important cause also got a documentary.

1998-2001: ITV. This Morning. Fashion expert. Popping up regularly to style delightful women and eat cake in the green room.

1998: Discovery. Style Academy. Host. Make over but we didn't make our ladies strip off to bare breasts Gok! or upset them and make them cry Susannah and Trinny. Just wholesome feel good fashion.

1997: BB1: Tracks x 6. Reporter yes a fashion reporter can look at nature and spirituality too. A memorable trip to the Isle of Mull to sight Whales had Alexander McQueen more excited than most!

1997: BBC2. The Frock and Roll Years x 6. Host. Magazine show. A favourite of mine - we took a current trend and dissected it, looking at socio-economic and cultural input as well as designer intention.

1986-1998: BBC1. The Clothes Show x 26 annually for 12 years. Host. 12 million viewers every Sunday tea-time and up to 157m viewers world wide as part of the BBC's World Service reach. And let's not forget Clothes Show Live. A consumer show so large in it's day, we had queues round the block. John Galliano told me because of the Clothes Show, he could have a conversation with every London Cabbie who not only knew who he was, but had an opinion about fashion! Success indeed. See Archive.

1986: Channel 4. Network 7 x 6. Fashion Editor. I was behind the scenes on this one creating an early set of fashion features promoting current London Fashion designers. Fun if only the photographer would have played the game!

1986: Channel 4. The TUBE. Regular guest, travelling my choice of new fashion names on the train to Newcastle for the live evening show with Paula Yates and Jools Holland. Entertaining! And that was just the journey up there.

1984: Channel 4. SWANK x 6. Researcher/Presenter.  Never was a fashion show more aptly named. I started off as researcher but found a sneaky way of getting in front of the camera. A penchant for wearing condoms in my bowler, it was always going to come to no good See Archive!

!983-86: Music Box TV. Music Box at London Fashion Week. Backstage interviewing of designers after the shows. Jasper Conran's first catwalk event - not sure who was more nervous - him or me.