In the early nineties, I travelled with Oxfam to investigate the lives of garment workers in free trade zones. The Dominican Republic would be our destination, a land where, despite the tourist complexes looking stylish and modern, the rest of the rural areas remained medieval.

Free trade Zones were government initiatives to encourage outside investment from the US amongst others within the DR, by waving import duties for raw materials. Soon factories were popping up but strangely they were patrolled by soldiers with guns, batons and dogs. we were told this was to keep out looters, but the workers experienced intimidation and threats from the so called security men also.

Imagine being at your sewing machine and experiencing a power cut. You have no idea when the power will return but you are told you must remain at your station to fulfil the order, when the power eventually returns. You have children waiting for their tea, you will receive no overtime for the extra hours you are forced to stay. This was one of many complaints that I took up with government officials and trade unionists as part of the documentary film I was making for the BBC. 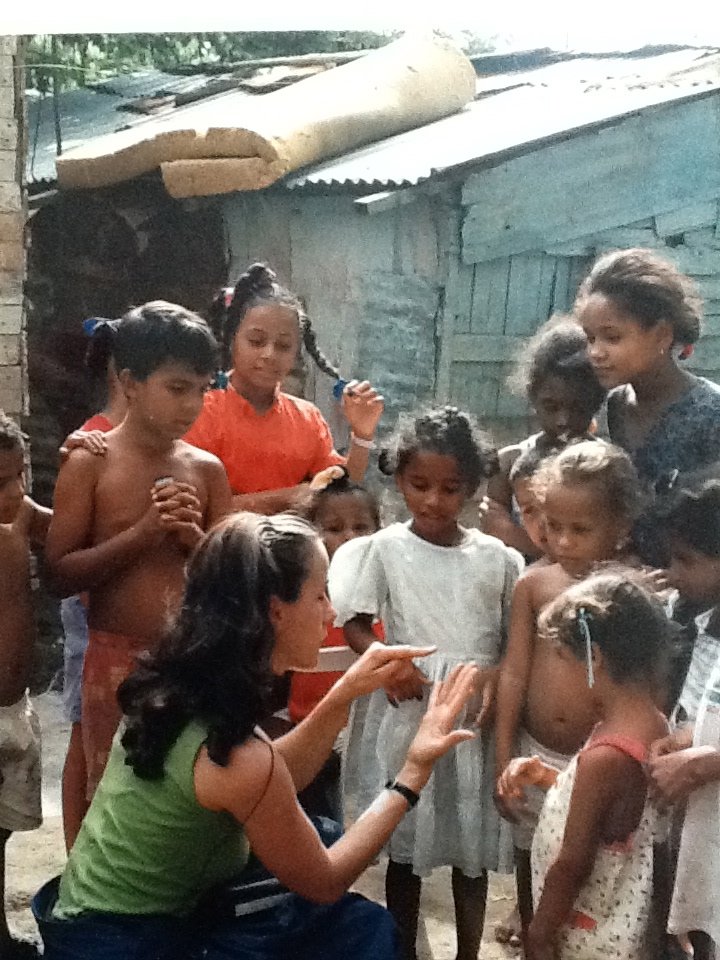 I visited the villages that had been put together in makeshift fashion from oil cans with small ditches dug out of the mud by the side of the huts to take away raw sewage. Inside the huts were mud floors, dogs and children. The wages were so low that workers were in dire straits.

Needless to say I came back determined to call for a labelling system that would help consumers choose retailers who cared about worker treatment.