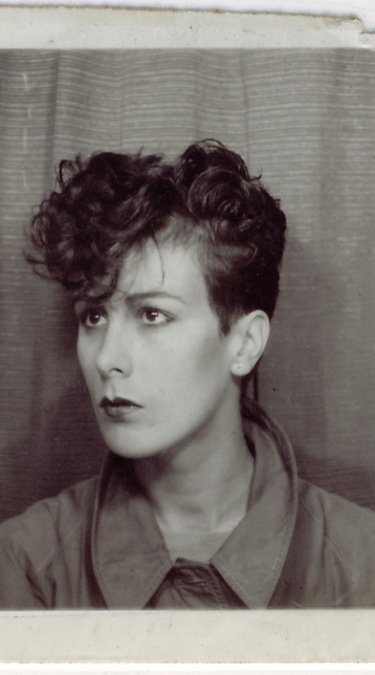 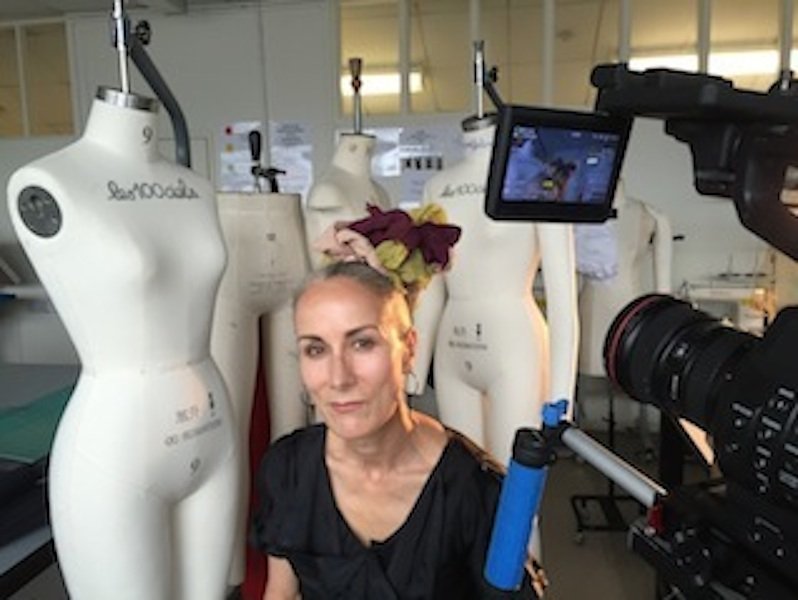 Filming for 'Save me from Suburbia"

I was delighted to be included in Boy George's documentary save "Save me from Suburbia," 9.30 BBC2 Saturday 9th October 2016.

Although not one of BG's circle: I knew of Boy George rather than knew him personally, the film gave me the chance to talk about the importance of clothing for signalling information about identity as a shorthand. This is how we communicated back in the day. I also remembered watching George during one of his very first solo performances at the Rainbow midway through a Bow Wow Wow gig so I reminisced about this 'moment,' too.

The documentary is watchable for many reasons... George being one of them. However, going back to a time when the UK fashion industry was in its infancy, there were no high streets, no fashion on TV and we didn't have mobile phones, let alone internet and perma-connect, the era we all remembered made for very compelling watching.

Some things hadn't changed...immigration anxiety for one!

However, in contrast to omni-present body-image anxiety today, we had confidence in the way we looked because we saw our ability to self-style and say something through statement clothing to be more important. Boy George was a clubland celebrity way before he became a household name because of the way he communicated ideas through clothing and appearance.

Sure...Everyone thinks their youth was extra special but as an art student at Kingston Poly, before doing my post-grad at St Martins School of Art I saw him and his exciting crowd , as COMMUNICATORS OF POSSIBILITY.

Our definition of success was not influenced by gross materialism or relentless pursuit of high-pressure, high-pay employment. We were lucky in that we prioritised self-expression...our physical selves became our art, branding and promotion and this seemed to lead many people to further opportunity. There were a shed-load of innovative creatives in that crowd...who are now themselves in the limelight as award-winners in the fields of fashion, costume design, music, make-up and film.

I took that time and all those people for granted. The sexual and gender variance, the body politics, the individual characters and the effortless artistry for the sake of nothing more than the fun of being heard and seen. It influenced me, maybe even made me.

My beginnings at i-D Magazine 35 years ago have come full circle... I still write for i-D: the magazine that has always prioritised outrageous individual statement over trend and following the pack, amongst other things I now find myself a professor of diversity in fashion. Still holding true to the beliefs of early years.

I'm really not sure if a world of limitless artistic expression exists in the same way today for young creatives. I know my students feel a far greater sense of pressure to do well and they don't seem to express confidence or belief in their own specialness. Times have changed of course and big corporations are ready to suck-up talent BUT, it requires an astute player to survive the hard-nosed pursuit for profit above all else at the expense of authenticity or even integrity. It's the 'all else,' that I and others back then were so lucky to experience.