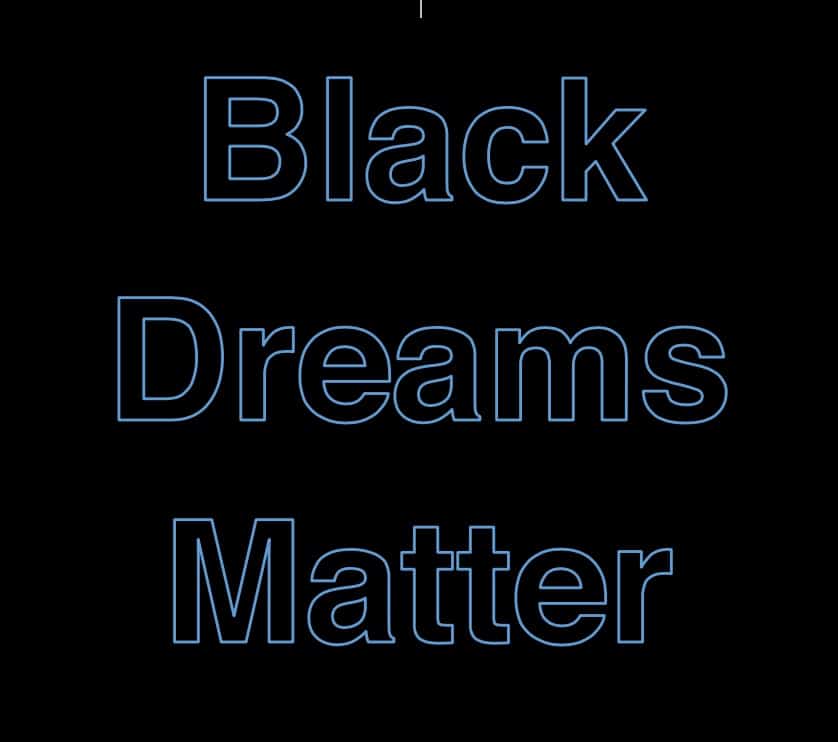 Professor Richard Crisp has spent his life looking at bias and stereotype, and the social conditioning of the brain. I interviewed him for i-D some years back - specifically about racism and social bias and how the brain begins to make shortcuts to information to facilitate fluid processing.

When we rely on these shortcuts, we become lazy and complacent. Thus race and gender bias become firmly entrenched when they are not challenged. And as we have discussed in the previous post, how could they be challenged with such narrow team identities? Going forward, we need to be hyper-vigilant about the limited approach to diverse identities. As well as being committed to dismantling racism, sexism and all other barriers to inclusivity - there are benefits. Bringing studies to the fore, we learn that when we are hyper-vigilant, we process in a different way and this informs our creativity.3,4

Going forward, we need to be hyper-vigilant about the limited approach to diverse identities

Brands are guilty of of lazy superficiality. A visual presentation that delivers lip service to a much bigger social identity conversation has been the norm. But the market place is changing rapidly.  We are no longer mindless consumers, we are citizen participants, actioning our individual power collectively through purchasing. Many may feel disenfranchised from political voting in the last few years, with Brexit and Trump being two examples. And so what we choose to support or reject using the power of the purse, has become a political act in itself.

Brands are guilty of lazy superficiality.

Trans woman of colour Munroe Bergdorf an activist, former L’Oreal ambassador and model, called the company out when they recently issued a top note message of unity after the brutal police killing of unarmed George Floyd. She tweeted about how L’Oreal fired her and “fed her to the wolves” for speaking out about white supremacy and racism in 2016. She was rightfully angry and has since received apology from the L’Oreal Paris, newly appointed president, Delphine Viguier. Bergdorf will now take a consultancy seat on L’Oreal’s UK diversity and inclusion advisory board. Meanwhile the company have donated €50,000 to @mermaidsgender and @ukblackpride.

And what of all those others who rushed to to issue social media statements, yet have no BIPOC in leadership positions? Checking on them in  a few months!