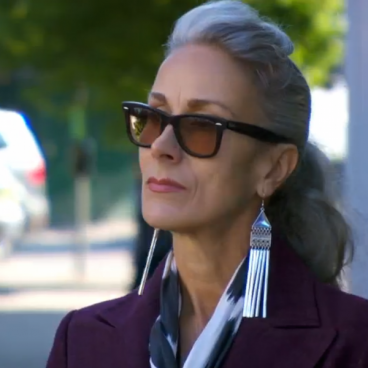 Let’s do the Time Warp

I'm not a lover of reunions...something to do with the time-warp factor. I figure the same people that wound me up back then, will still wind me up now. But come, come, you say... that would be a very negative stance to take to a party wouldn't it? 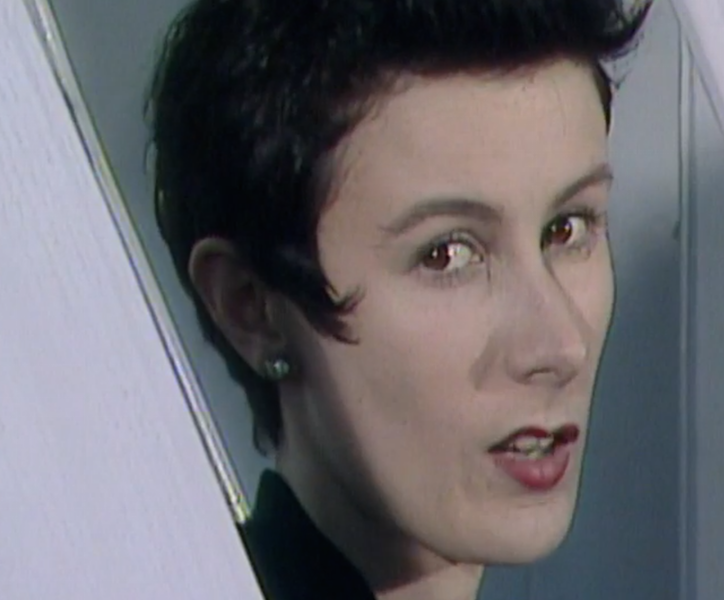 So I tried to over-ride Time Warp suspicions preceding a recent celebration because this October marked a big reunion event.

Yup it's 30 years since the BBC flagship fashion show, the Clothes Show, hit our screens (it's been off air for 18 years people). And so designers, TV presenters, hairdressing legends, make-up magnates, stylists, international models together with production crew, directors, producers and editors all squeezed into a Clapham Bar on a wet Sunday to raise a glass and pay respects. Many were little known in the 80s but then the show with its regular 13 million audience weekly, catapulted them and us to household-name status - a point well made by one global hairdressing icon.

It was truly lovely to see everyone. Models now reported as: an underwater Hollywood cameraman, an undercover narcotics policeman, a tennis coach and a dog whisperer amongst other things, while former production crew: now running their own large and highly respected TV production companies shot the breeze with former stylists now creative directors and former production secretaries now managing directors.

But there's always one isn't there! The former executive producer of the Clothes Show stepped up to the mic for a self-congratulatory address and apparently we were right back in the DARK AGES.

Oblivious to some awkward snorting, said exec prod, gave 'Dolly Birds,' and their "short-skirts," due credit alongside his own heroics as The Pebble Mill Big Cheese.  His heyday you see facilitated the likes of Jimmy Savile and the cover-ups. Put simply it was a time when Dolly Birds were fair game and his creepy attitude was accepted.

So I turned my back on him mid-speech and, in maximum rudeness mode, walked to a different point in the room to converse with an equally displeased colleague. As a former presenter I didn't care for that tosh then and I'm even less tolerant of it now.

Give me modernity and evolution over nostalgia and casual misogyny anytime.