Thank you, photographer Jermaine Francis for passing me this New Yorker feature: Making America White Again (2016) by the late Toni Morrison who received the Nobel Prize in Literature in 1993. Observing the pathology of those who cling to the status of whiteness as a signifier for superiority and membership to KKK-Lite, Morrison examines the deliberately constructed façade sheltering the puny intellect and quivering fear of white men; and by default, the white women who support them.

Donald Trump, grand master, would be wearer of white robes and a cone shaped hat, waves the flag, and gives orders for rubber bullets to be fired into streets filled with protestors of all racial, faith, gender and sexual identities.

If COVID 19 was a biblical finale of pestilence to previous seasons of fire and flood, now we have the brutal slaying of a man (he was unarmed, he was asking to be allowed to breathe) and a world forced to address whiteness for the true satanic evil that it is.

It's early summer and conversations have changed. Now those of us with unearned privilege by dint of our skin- tone are looking at the world for what it is, and not - if we work in fashion at least - how we have curated it for ourselves.

“Models of colour excluded or used in degrading or stereotypical ways, impoverished communities used as backdrops for ‘exotic’ shoots; rampant commodification of cultures while people are rejected; white editors ‘blacking up,’ white models; the ongoing lack of diversity throughout the system and on and on it goes,” wrote sustainability author Tansy Hoskins recently on Instagram when looking at our industry’s contribution to racism, inequality and white supremacy agendas. 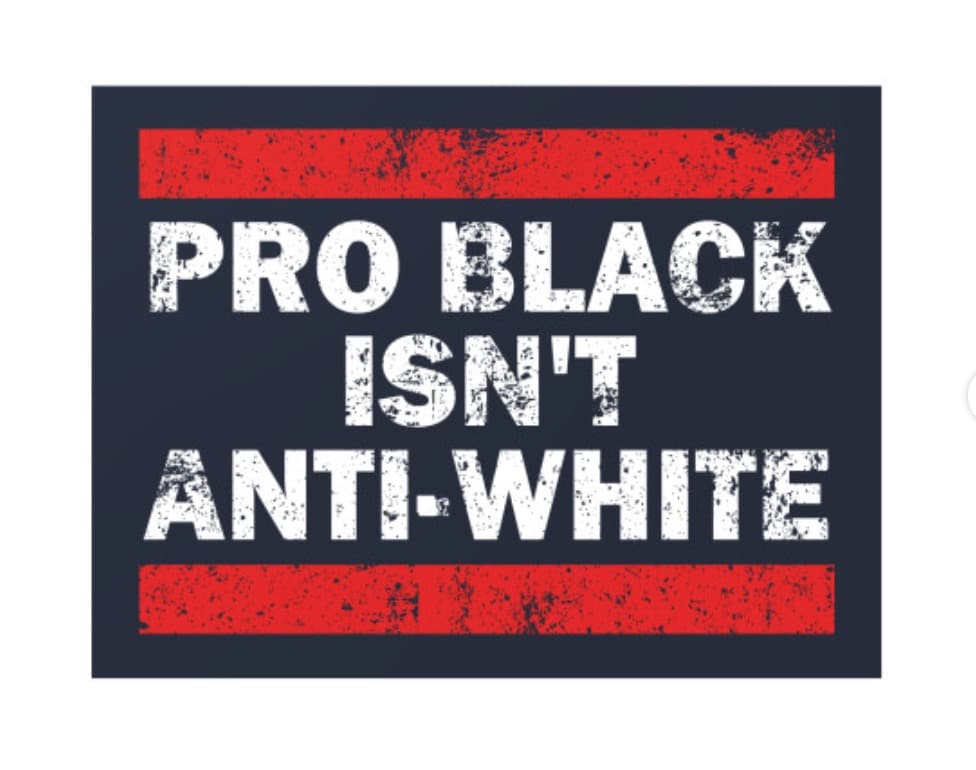 The white supremacy phenomenon exists in the minds young and old, our institutions, our leadership and indeed to quote Norma Akamatsu (2002) it’s in the air we breathe -  what will our contribution be to change if we are a creative? As concept makers and story tellers, we could start from a position of deconstruction. White supremacy needs to be named for what it really is.

Let’s call it “White Inferiority,” says film writer and stylish man Jason Jules in his post. "Racists may find this label a little less flattering and would probably prefer to be called White Supremacists. They may even find it offensive. But it does allow everyone - them and us – to recognise that racist behaviour is not borne out of a sense of God – given superiority. In fact it comes from abject feelings of racial insecurity and inadequacy.” 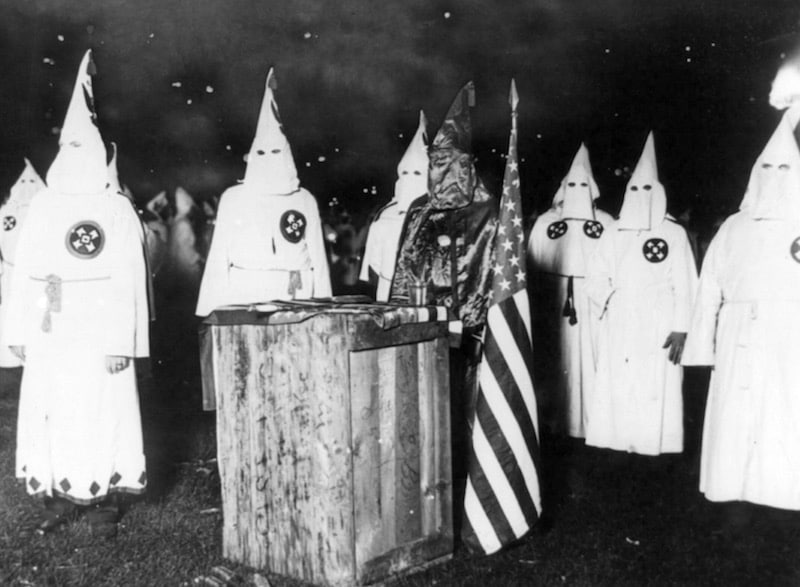 Black and brown friends and commentators have described exhaustion and trauma as a result of the current focus on race. These conversations are triggering for many and require a different type of ‘explaining themselves,’ but despite that, friends and even strangers of colour have stepped up to create advice and support for us white folk. 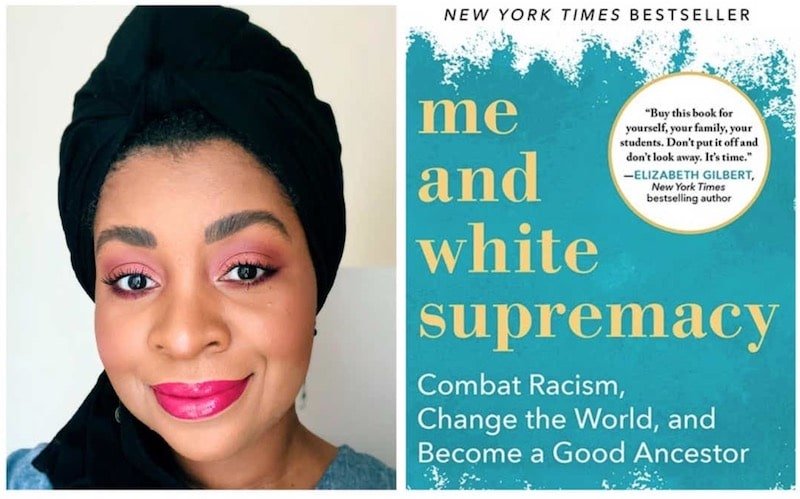 Some of you, as I am, may be working your way through Me and White Supremacy by Layla F Saad https://www.meandwhitesupremacybook.com/

This is a thorough work book written with huge warmth, given the exasperation its author is feeling. Reading it will change you. Fundamentally. Reading it will equip you to tackle the marginalisation of others using your privilege.  Please take this as a recommendation and order from the above link. Instead of scratching your head and wondering what to do, once you have read this book you will know.

There is a lot of talk about allyship amongst us liberals. Bit what should it look like?  Amelie's feature contains a helpful definition of  what we can step up to do by Roxane Gay, author: Bad Feminist, Hunger, Difficult Women, Untamed State and Ayiti...If you were wondering, it really is very simple.

“Black people do not need allies. We need people to stand up and take on the problems borne of oppression as their own, without remove or distance.

We need people to do this even if they cannot fully understand what it’s like to be oppressed for their race or ethnicity, gender, sexuality, ability, class, religion, or other marker of identity.

We need people to use common sense to figure out how to participate in social justice.”