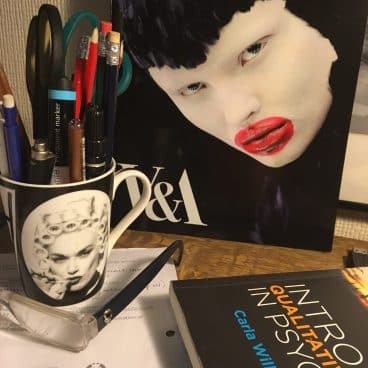 The Truth about McQueen 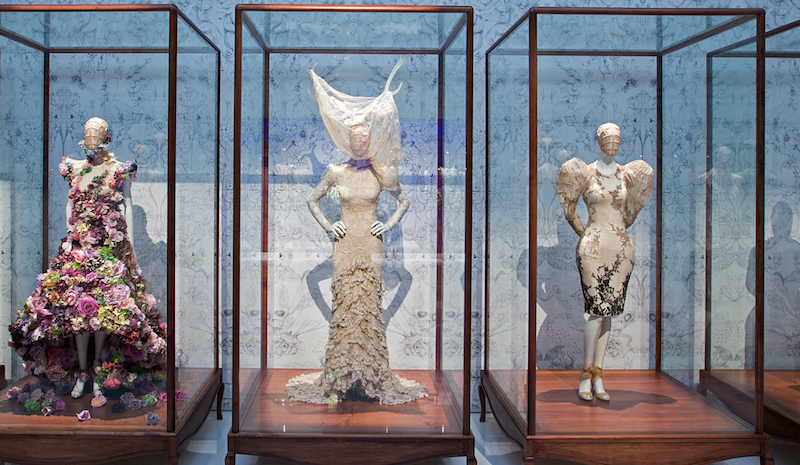 Although Lee Alexander McQueen had banned the Clothes Show from his catwalk collections because he was upset by an on-air viewer comment about his design, I was always afforded a front row seat seat in the early days of his shows. We had a professional friendship in as much that he was highly press worthy and I was press, but we also had a little something extra. Back stage while we would set up for TV interview, he would chat about the plight of dolphins or fret about the quality of student creativity. He was authentic and complex as well as a likeable and enigmatic Diva.

His death challenged all assumptions we make about creatives striving to reach career high-points and the satisfaction that this should bring. He was gone - suddenly and very, very sadly. No one talked about depression or the fact that working in an industry so bent on harvesting the creative genius of individuals like Lee, could have been destabilising and essentially destructive. The business did not seem provide emotional support then for high pressure meltdowns and the safe keeping of good mental health and I wonder if it considers it should now.

Our young creatives are hugely vulnerable when subjected to the factory farming of ideas that passes for a creative production these days. Having completed a psychology MSc at London College of Fashion, I have more time to ponder this conundrum than most. 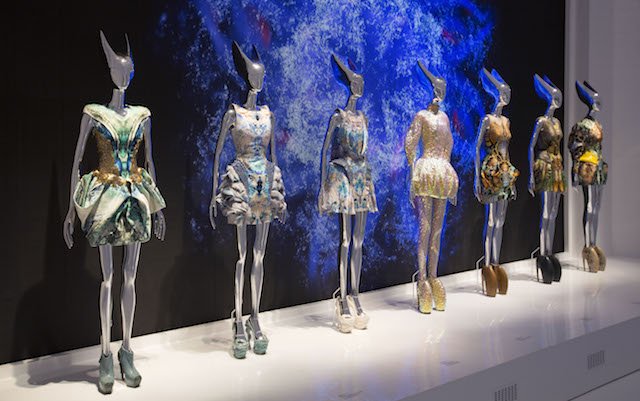 In fact so wrapped was I, in my assessments and commercial work that I nearly missed the chance to say one last goodbye as the McQueen Savage Beauty, exhibition neared to a close with extended visits taking place at the witching hour and into the small hours to cope with demand.

Fortunately friends at the V&A took pity and sneaked me in during a penultimate lunch-hour. Bliss.

Mcqueen said of the V&A that it was the sort of place he would like to be shut in, over night. His clothes were never more at home there. 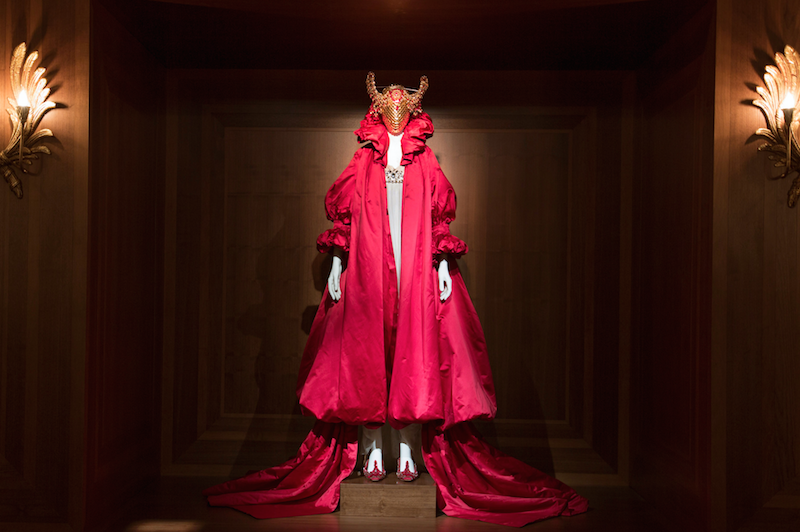 And his vision was never more appreciated...this being amongst the most successful shows staged at the V&A to date. It was my favourite.

In fact, the experience was unforgettable, filled with women of all ages, many of whom, appreciated his counter-cultural take on on femininity, we roamed in silent appreciation, accompanied by a ghostly other-worldly soundscape.

Uniform, structure and drama interwove with tense sculpting of fabrics to encapsulate a feisty, unyielding vision of femininity. McQueen wanted to uplift women within elegant battle-dress to ward off predatory or unwanted advance. This was explained posthumously in the press, as a reaction to seeing his own sister brutally beaten by her partner when he was younger.

Learning that his emotional and intuitive creativity was born out of pain - he wanted to make women strong and scary - has endeared him to many more fans and so upon learning today that a spate of documentaries are set to explore his life, I hope the complexities of the man will be honoured. He was a man who loved his mother and had her backstage enjoying her son's achievements and he was a man who made more comments than most about body image and diverse beauty, having experienced his own uncomfortable relationship with his physicality. I am excited about these forthcoming films, having failed over the years to interest commissioners in a TV documentary. I know there is so much to say about this man. 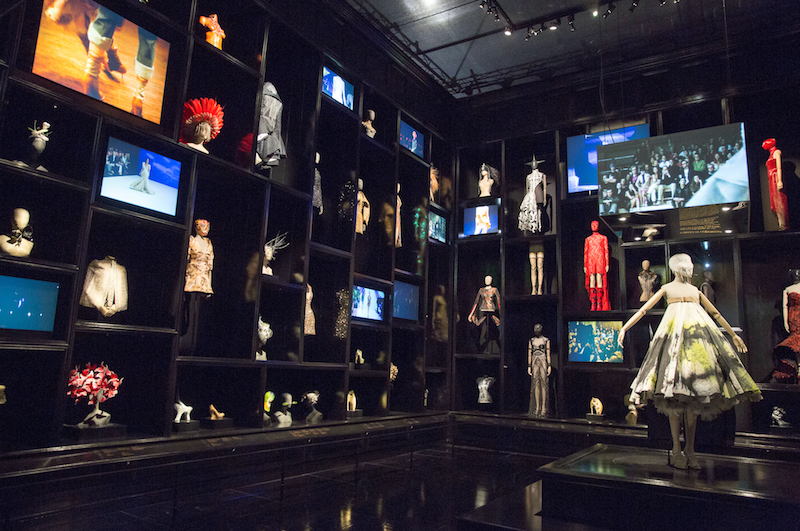 He remains an inspiration. But not simply because of his designs. I hope his drive, in a world of artifice and at times vacuous and toxic morals, to use the truth to serve the bigger picture will also be revealed.

I'm sure I'm not the only one to keep an image on my desk as a quiet reminder of that bigger picture. Savage Beauty indeed!