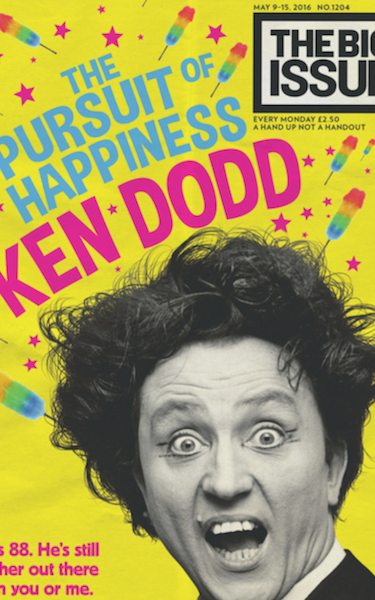 Every now and then I do a lovely job that...well isn't really a job... it's more of a joy. And happiness together with good mental health and well-being is my aim most days!

I buy the Big Issue and tweet to the editor Paul McNamee from time to time. I don't know him in real life but I like what he writes. Being given the chance to interview Paul on stage at last week's Publishing Awards was an unexpected pleasure.

I learned he is is an award-winning editor over and over and unlike all other magazine editors is not pre-occupied with the demise of paper product (the trusty Big Issue Magazine) or the migration of content for digitalised delivery. It's the very opposite in fact, as the vendors depend on selling the product personally and engaging in conversation with each buyer. It's the 'hand up,' not 'hand out,' approach that makes Big Issue a delight to support and imbues it with a soul that refreshes the parts most other magazines don't reach. 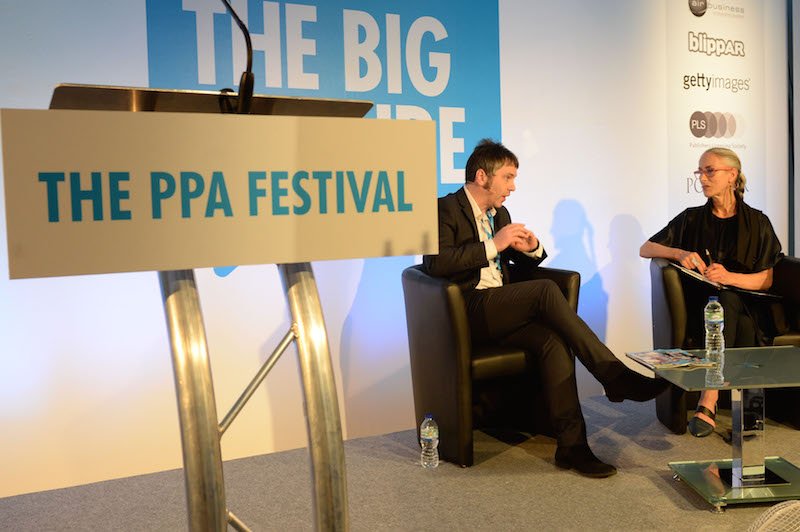 Paul and Caryn on stage

Like most editors Paul worries about sales and how to keep them buoyant but unlike most editors he knows that if the magazine doesn't sell so well then his vendors don't eat. It puts a whole new perspective upon magazine editing. If I had a magic wand I would sort out his subscriptions department. To the audience Paul admitted that a small team of staff means that the task is rather neglected. Based in Glasgow, he invited anyone down from the student community to get stuck in and help grow this area. 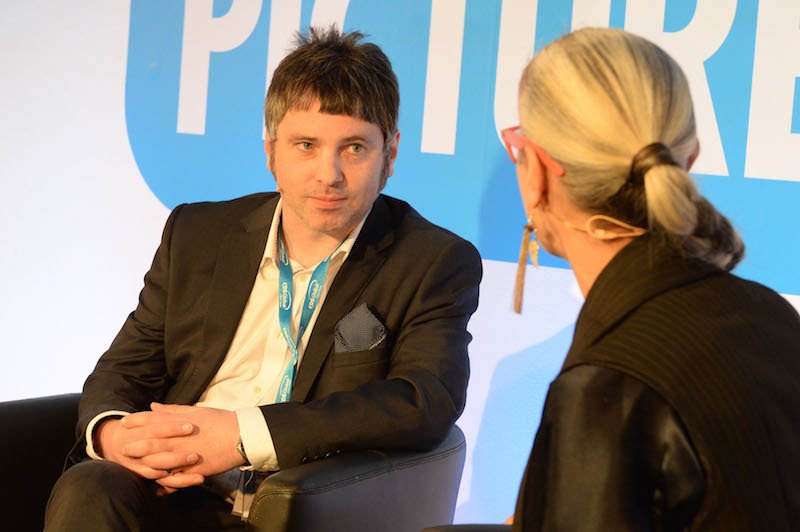 These are work experience opportunities that turn into...well who knows? For the right student it could be a job. I began my editing career in the same way having turned up at the i-D offices to offer my services even though there was no advertised position. That my dear under-graduates, for those of you reading this... is how it works! If you are organised, motivated and in Glasgow then email this man Paul McNamee now why doncha! Read the recent interview with 88 year old happiness master Ken Dodd 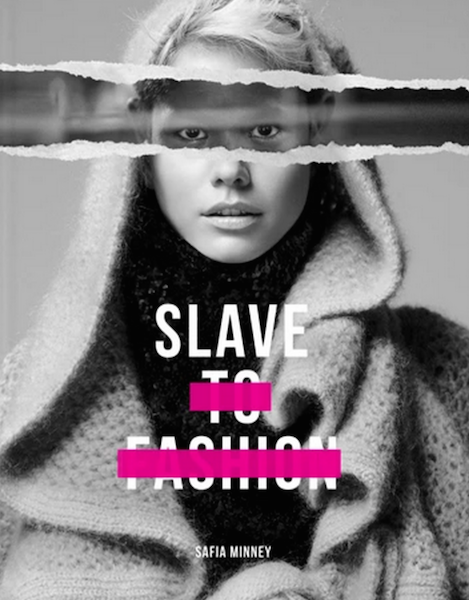 Putting a whole new perspective on the concept of Fashion Victims is Safia Minney founder of ethical clothing company People Tree. Today is the last day of her funding bid on Kickstarter for her book Slave to Fashion. This is something I've been helping her to promote by appearing in the promotional film and then campaigning on twitter for money pledges to make Slave to Fashion happen. Please visit and donate even a teeny amount if you can the bidding ends tonight. 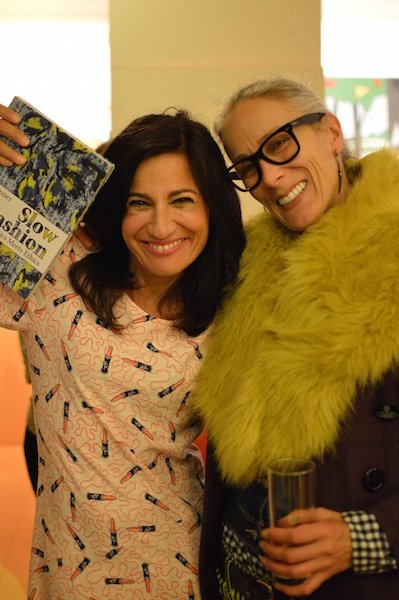 Safia is another editor and also an entrepreneur who does amazing work which I have written about before  and having had the privilege to visit her fair trade compound in Bangladesh, I'm a confirmed supporter. That beings me right back to happiness. Paying my bills is important but after that I work for joy and a feeling of DOING SOMETHING. Surrounding myself with people who care about more than profit let's call it 'People who care about People,' is part of my recipe for good mental health and long lasting happiness.